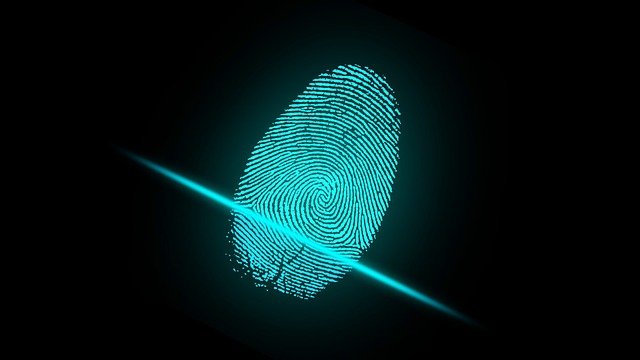 Oct. 20, 2021 — A group of 6th– and 7th-grade girls had a unique summer camp opportunity this year: experiencing cutting-edge computing and meeting leading scientists at the Department of Energy’s (DOE) Argonne National Laboratory. As part of the lab’s ongoing efforts to create pathways for the next generation of science, technology, engineering and mathematics (STEM) leaders, the Lab held its fifth annual five-day-long CodeGirls @ Argonne summer camp.

“What makes CodeGirls @ Argonne Camp unique from other coding or technology camps is the students’ introduction to the jaw-dropping technology and scientific mission of our national laboratory,” said Argonne’s Learning Center instructor Kelly Sturner, who helps run the camp. ​“It’s one thing to learn the fundamentals of coding and find it fun and interesting, but quite another to connect coding with changing the world. Our aim is for students to see coding as a useful skill that will help them solve the world’s grand challenges.”

To help the campers understand how computational science is shaping the world, this year’s CodeGirls camp featured a virtual tour of the lab’s supercomputers at the Argonne Leadership Computing Facility (ALCF), a DOE Office of Science User Facility. They also learned about Aurora, Argonne’s upcoming exascale supercomputer, which will run calculations at a billion billion operations per second.

“It is especially important to engage girls in computer science at an early age so that the idea of women in technology can become ingrained in their minds as something to expect. By encouraging more young women to join the next generation of computer scientists, we ensure that our absolute brightest minds are solving the world’s toughest problems by increasing our pool of talent.” — Janet Knowles, ALCF principal software development specialist

“Technology like Aurora could impact the world,” said camper Ilona Kudirka. ​“Supercomputers can help us test mathematical models so that we can understand more about climate, weather, vaccines, viruses, space and more, as well as figure out solutions to the world’s most pressing problems.”

On the tour, the campers discovered the complexity of the lab’s computers and saw how many different components and skills make such technology possible. ​“Learning about Aurora was very interesting because you wouldn’t expect it to need that many parts to run,” said camper Ilyana Becker. ​“My view of science and computing has always been broad, and CodeGirls definitely showed me how many other STEM fields can be used in the real world, and how I can choose different paths with those.”

In addition, the girls interacted with female researchers at the lab, further inspiring them to consider STEM pathways for themselves. ​“It was inspiring hearing stories from women in the STEM field, and I really also enjoyed getting to meet other girls who have the same interests as me,” said CodeGirls participant Solena Pagnucci. ​“<span …….

By CodingPosted on November 5, 2021RSS Feeds