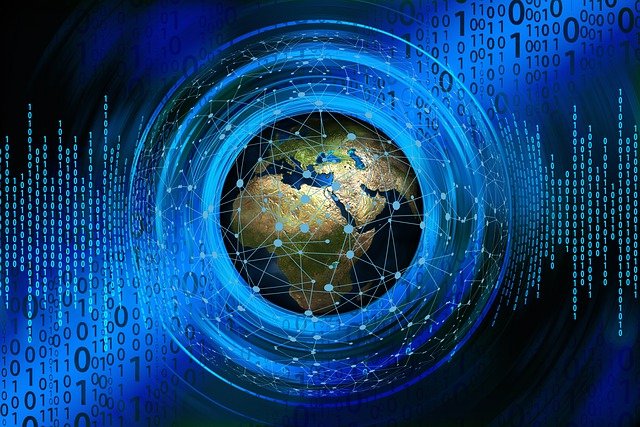 The scheme, which has been suspended since the pandemic started last year, may be implemented during the rush hours of 5 a.m. to 7 a.m. and from 5 p.m. to 7 p.m.

Abalos noted that for the time being, traffic and travel time in the metropolis are still manageable and will have to be observed further before a decision on whether the UVVRP would remain suspended.

The total number of vehicles coming in and out of Metro Manila before the pandemic was at 405,000. The MMDA monitored around 399,000 vehicles leaving and entering the metropolis three days ago, he said.

Abalos said travel from Monumento to Roxas Boulevard was 11 kilometers per hour before the pandemic.

“During the pandemic, it became 23 kph. Right now it’s 19. It slowed down a bit but still substantial from 11 kph,” he told The STAR.

There are also other factors to consider in bringing back the UVVRP, among them that “public transport is not yet normal in the sense that capacity is only 70 percent and you could even observe the long queue during peak hours for buses and other public utility vehicles,” according to Abalos.

If the number coding scheme is implemented for a full day, as it was prior to the pandemic, Abalos said those who have only one car will be forced to take public transport and add to the long lines at transport terminals.

He said that with COVID-19 still a threat, a person’s vehicle is his “own personal health bubble.”

“We have to balance these out so because of this we are thinking of a third option. We can implement the number coding but only during rush hours,” Abalos said.

The MMDA is trying to find a middle ground so that people with only one car may still use it.

“You will be forced to go to work early and get home late, but still use your car. At the same time, we spread out the traffic,” Abalos said.